Click here to edit the Social Media Links settings. This text will not be visible on the front end.

Snohomish County Sales and the Legacy of Racism 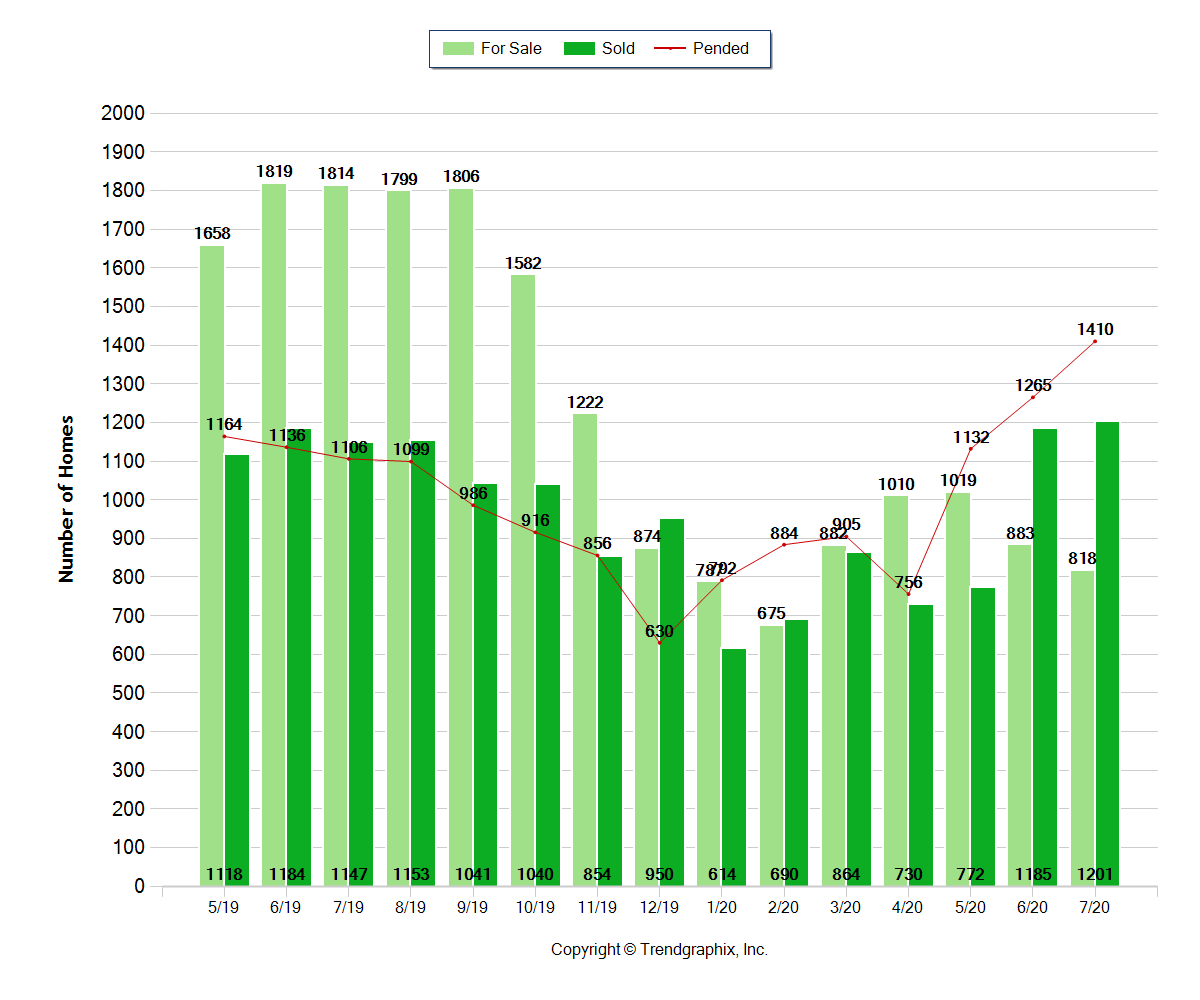 I’ve been studying sales statistics and doing some thinking. Yesterday I listened to Matthew Gardner who discussed home ownership rates since the late 19th century. At the end of his presentation, he shows a comparison of home ownership among different racial classes. As you might guess, white/Caucasian home ownership is significantly higher than all other racial classes. The numbers he shows are national numbers btw.

Coupled with this, in our office meeting on Tuesday we were discussing how racially segregated the Seattle area is (still). Up until the late 1960’s, Shoreline (just one example & area–there are many others as well) was a “white’s only” area. However, that change (on paper) in April 1968 with the Federal Fair Housing Act that prohibited discrimination based on race (among other things). After April 1968, Edwin Pratt bought a home in Shoreline and was the first Black person to own property there. On January 26, 1969 was shot on his front doorstep. Apparently, white people didn’t want him there. If you want to read about him, click here.

What’s shocking is that today (yes today!) some communities still have racist language in their covenants. STILL. It’s disgusting and it’s illegal. How would you feel if you were purchasing a property and upon reviewing title you discovered language that prohibits someone like you from living there? It’s not exactly rolling out the welcome mat.

I’m proud to say that WRE is taking a stand on this sort of language and is actively working to remove it when it’s encountered in transactions. There’s a process for this, and I know of at least two agents in my office who have gotten racist & discriminatory language removed from CC&Rs. I’m glad I am partnered with a company that is taking active steps to rectify centuries’ worth of wrongs.

Last thing…I’m posting the numbers for sales stats in Snohomish County. As you can see, pending sales are outstripping available supply. What this means is that there are multiple offer scenarios happening all.the.time. It kind of sickens me, actually, because what I see happening is buyers with the most capital and resources being rewarded with contracts. Yes, we live in a capitalistic society, I get it, and this is how it works. However, the system favors those who have had the most privilege over time. Whites play with a stacked deck because white people have owned the most capital in the past. They have a definite advantage now when purchasing, especially in this competitive environment. Some people come in with all cash and can afford to waive inspection, title, financing, etc…because they can AFFORD to. They usually win the bidding war because the Seller wants the most $$ and the most secure transaction. It makes sense, and you risk violating Fair Housing Law if you don’t pick based on the strength of the offer. What I’m seeing, though, is that those with less capital and fewer resources get beaten out with greater frequency in these multiple offer scenarios, unless they are willing to take an enormous amount of risk. Because whites have historically had access to more capital, my hunch is they are likely to be more successful in a bidding war. I’m hopeful that over time home ownership rates can change and it will be a more level playing field.

I invite you to click the link below to listen to Matthew, and consider the stats on home ownership between different racial groups. Then look at the stats for Snohomish County, and think about who you think would win when there are so many offers you can count them on both hands.

I welcome dialogue about this, in the form of a phone call, Zoom call, or “socially distanced” personal meeting. I don’t really want to discuss this over text or comments, because it’s too important of a topic to discuss in these manners and people have a tendency to be more nasty when it’s an impersonal format. Thank you!!

Related Articles
Current Real Estate Market Home Equity Gains This Past Year This past year home values across the nation rose sharply: The average equity gain in the U.S. was $64,000. In  Washington, it was much higher, a whopping $114,000. All totaled, U.S. homeowners gained $3.8 trillion in equity since the first quarter of 2021, a year-over-year gain of 32.2%. Wow! If you are interested in how […]
Community The Pivot of All Pivots… Pre-COVID, the ideal, “all the rage” office environment was a communal, “open concept,” shared-workspace office. When the pandemic hit in early 2020, there was a hard stop to this and and demand for shared spaces ground to a halt. Companies like WeWork who invested in shared workspaces hit hard times. For a developer who built […]
Current Real Estate Market Q1 2022 Western Washington Gardner Report First quarter real estate numbers are in for Western Washington! Here are a few key highlights: Inventory and sales volume levels are lower in most counties compared to one year ago Pending sales outpaced listings by a factor of 6.7. This means that houses sold 6.7 times faster than they came to market Prices continued […]

Thank you for your inquiry.